The PQSA Board is elected as per our Constitution.

In 2020, Kenneth Soward was appointed as Chair and Beth Davidson-Park as Deputy Chair. 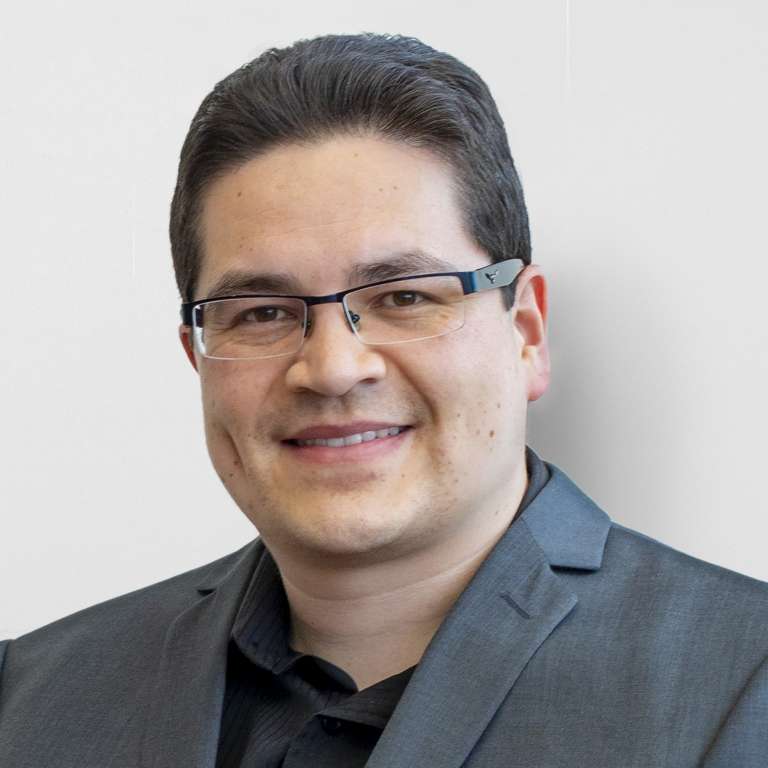 Kenneth has been a member of PQSA’s Board since 2013. Kenneth was born and raised in Adelaide, attending school at Marion and then completing a double degree in Information Technology & Telecommunications Engineering with First Class Honours at the University of Adelaide. In 2005, he joined Hewlett-Packard in an engineering role. In late 2005 he sustained a spinal cord injury in a road accident.

Following rehabilitation, he returned to work in the same role and continues to work for what is now known as DXC Technology, splitting his time between working from home and their Adelaide office. He is an experienced residential real estate investor and has a keen interest in residential property building.

His past achievements in this area have been profiled numerous times in the media, raising the profile of disabled members of society who have not allowed their disability to limit their achievements. Using the skills and experience he acquired by building investment properties, in 2008 he took on the challenge of designing and building a single-level home on a sloping block. Construction was completed and Kenneth moved into his new home in 2010. 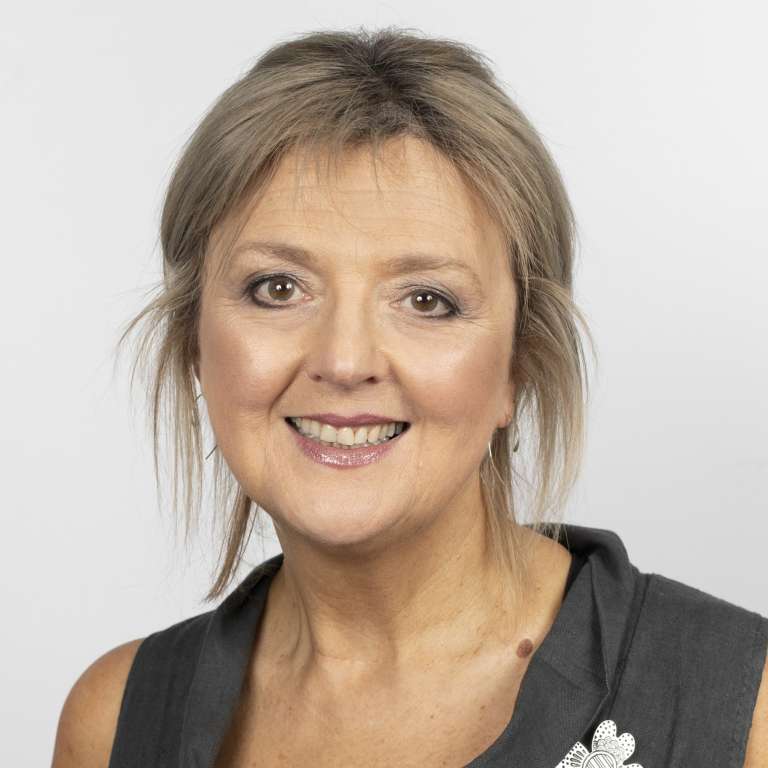 Beth has extensive executive and non-executive leadership and management experience in both public and private sector organisations including AnglicareSA, Southern Cross Care (SA & NT) and the Cities of Adelaide and Onkaparinga. She has led and managed in operational and strategic roles, capital development projects and the delivery of front line community and social services. Beth has a commitment to engaging with individuals and communities on issues which impact them. Beth has also provided consulting services in not-for-profit, government and education sectors and is currently General Manager Alwyndor Aged Care services for the City of Holdfast Bay.

Passionate about making a difference in all that she does, Beth has served on a number of Boards. These include Power Housing Australia, SACOSS, Child and Family Welfare SA, LG Professionals, Libraries Board SA and Multicultural Aged Care SA. She has a deep reserve of knowledge and learning and is a strong advocate for those around her. She approaches her work with optimism, enthusiasm and determination.

Beth joined the PQSA Board in September 2019.

Tony joined the PQSA Board in April 2019.

Away from the office, Tony enjoys spending time with his wife Toula and their three children, eating out at Adelaide’s quality restaurants and cafes. and watching football – whether it be AFL or the ‘World Game’. 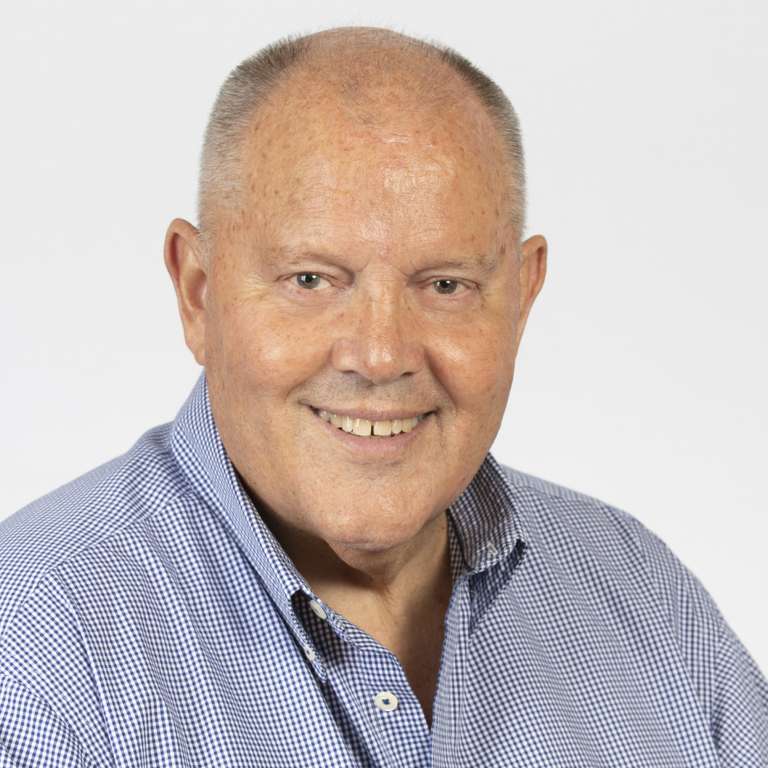 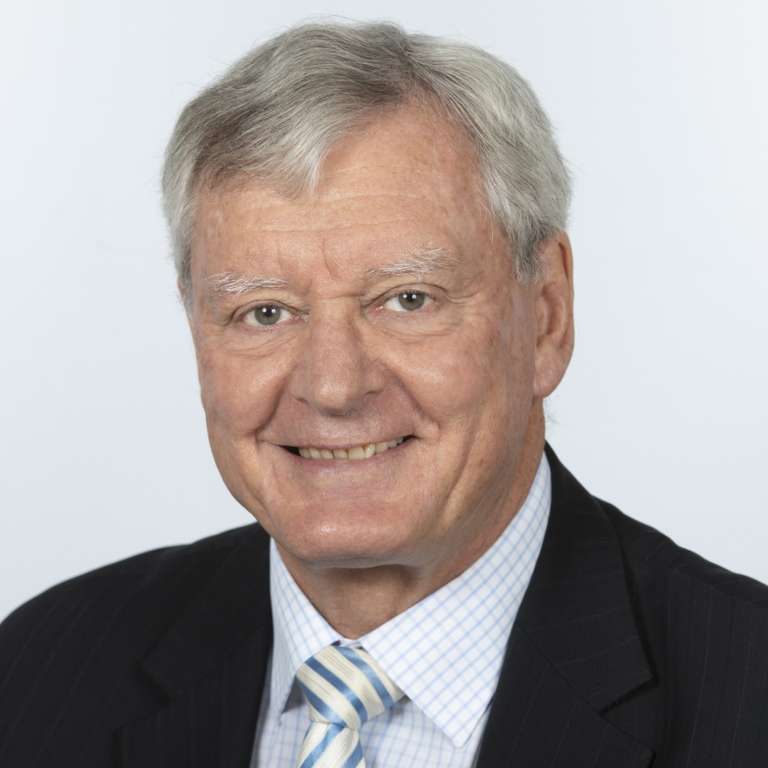 Mal is a former Commissioner of Police in South Australia, appointed in 1997 and retired from the position in 2012. Prior to this, he was a member of Victoria Police for 30 years and held a position as Deputy Commissioner.

Since 2012, Mal has been a member of a number of boards and not-for-profit organisations, such as Chair of the ANZAC Day Commemoration Council and Chair of St. John Ambulance SA. Other boards he has been a member of include the Bedford Group, Leaders Institute SA and the UniSA Business School.

Mal has been active in conducting reviews into various aspects of organisational performance for Governments within Australia, including child abuse in the churches (Victoria), bushfires (Tasmania), safety on public transport (Victoria) and employment process in child residential care (South Australia).

Mal is particularly interested in designing organisations to optimise performance, leadership, good governance, decision making and individual personal development. Other personal interests include family, travel and keeping fit. Mal has a Law Degree and Masters in Business Administration, both from the University of Melbourne. He is also a FAICD and FIPAA. In 2007 he was appointed as an Officer in the Order of Australia. 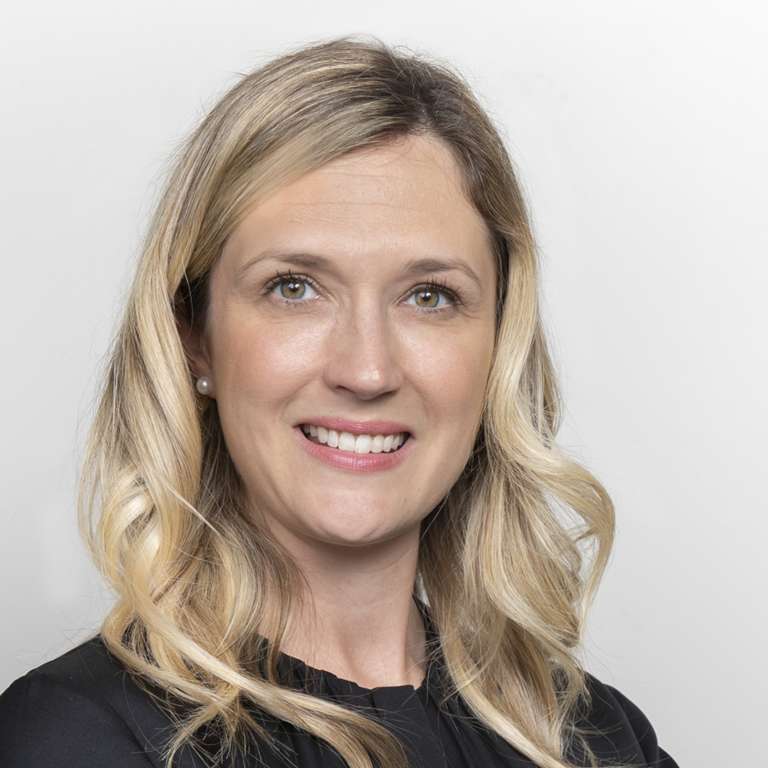 With training in law, governance, science and change management, Stephanie has a track record in the successful management and delivery of strategic, operational and change initiatives across the health sector.

Stephanie joins the PQSA Board in August 2019. 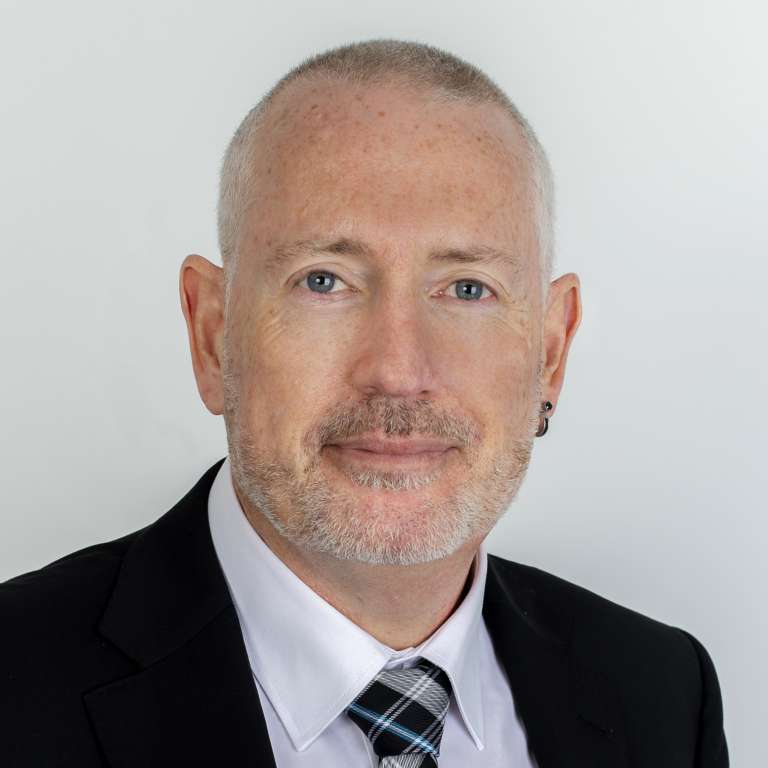